The godfathers of punk-pop, Buzzcocks, return to their hometown of Manchester for a special headline date. Fans can expect to enjoy a career-spanning setlist including Ever Fallen In Love (With Some You Shouldn’t) and What Do I Get?

PINS recently collaborated with Iggy Pop on their Bad Thing EP, and in 2015 opened for Sleater-Kinney on the UK leg of their tour. 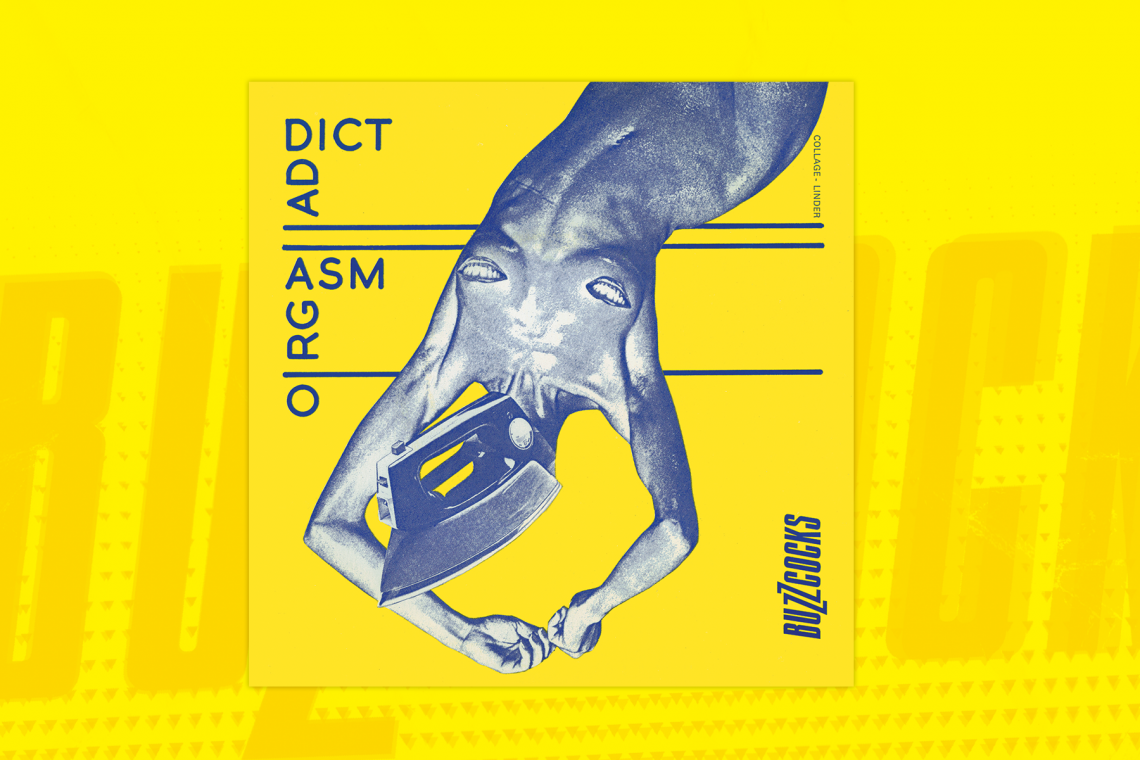 Three exhibitions around the city will complement this performance. ‘Time’s Up!’ celebrates the formation of Buzzcocks Mk1 when Howard Devoto met Pete Shelley at the University of Bolton and played their first gig there. ‘Fizzing at the Terminals’ displays a retrospective collection of designs by Malcolm Garrett from 1977 until the present day, and ‘Orgasm Addict Reframed’ invites local designers and from around the world to re-imagine the sleeve for the single Orgasm Addict which is 40 years old in October. Curated by Design Manchester, Secret 7” and DR.ME the exhibition will feature Michael C Place, Craig Oldham, DR.ME, Swifty, Judy Blame and numerous others all offering their versions of the controversial sleeve.

Artwork and projections from the ‘Fizzing at the Terminals’ and ‘Orgasm Addict Reframed’ exhibitions will be displayed around the venue during the gig.

There will be exclusive merchandise available on the night.