Liza has been with Studio Dumbar (part of Dept) since 2008 and is member of Studio Dumbar’s management team since 2010. She is partner and Creative Director. Liza is overall responsible for the creative quality of Studio Dumbar. She is directly involved with all main projects such as the online presence of Polytechnic University/School of Design in Hong Kong, Amsterdam Sinfonietta and NGO Alzheimer Nederland.

Liza studied at the Parsons School of Design, Paris and the Royal College of Art in London, where she received her Masters. Her career began in auspicious surroundings at Pentagram in London, where she remained for several years. In 2003 she relocated to The Netherlands.Liza also has a few ‘extra curricular’ activities which include: Letters to LoveLiza – an ‘agony aunt’ column where Liza dispenses wisdom, wit and advice to designers all over the world; Design Rhymes – a series of pathetic poems about design; Books LoveLiza – an ongoing catalogue of images and reviews inspired by her bibliophilic tendencies; and Typeradio.org – a popular typography and design podcast channel with 2 million listeners a year, which she co-founded and hosts. 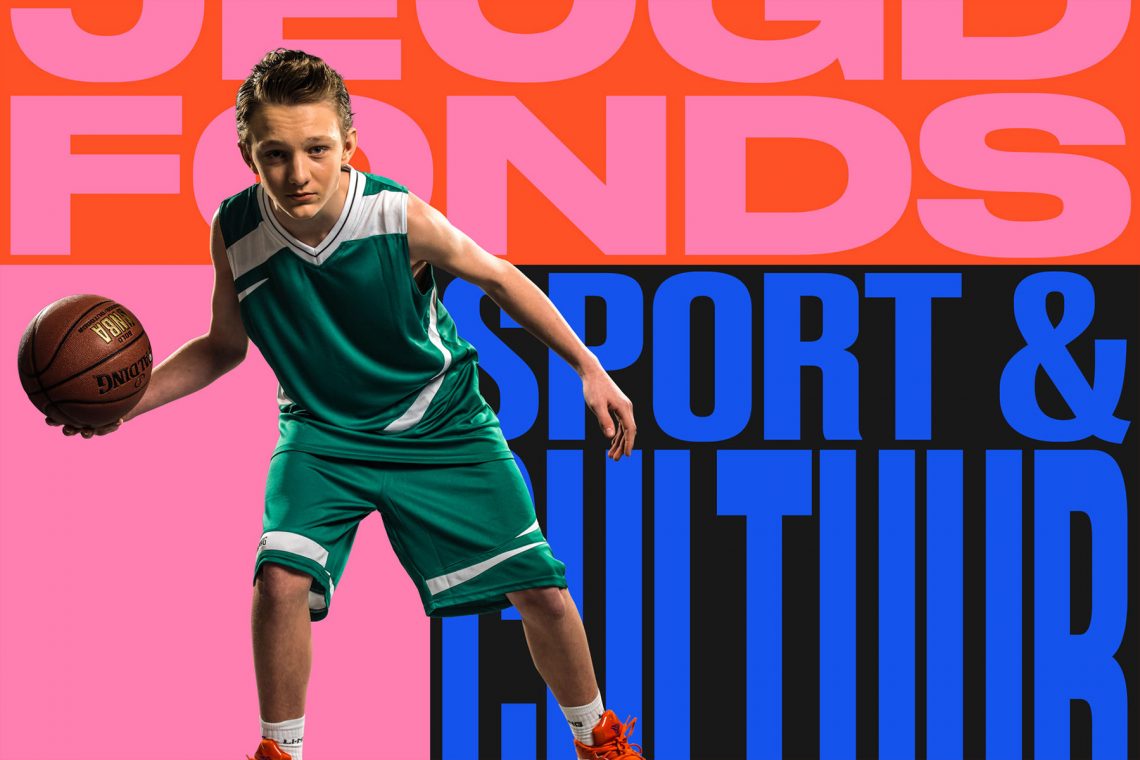 Liza will be attending our DM18 Conference