First published in 1967, Marshall McLuhan’s The Medium is the Massage remains a prescient consideration of how technology reshapes society. Marking its 50th anniversary alongside the University of Salford’s own half century celebrations, BA (Hons) Graphic Design students have responded to this text to result in MSSG50: a collection of new work that explores the all-pervasive rise of electronic media. 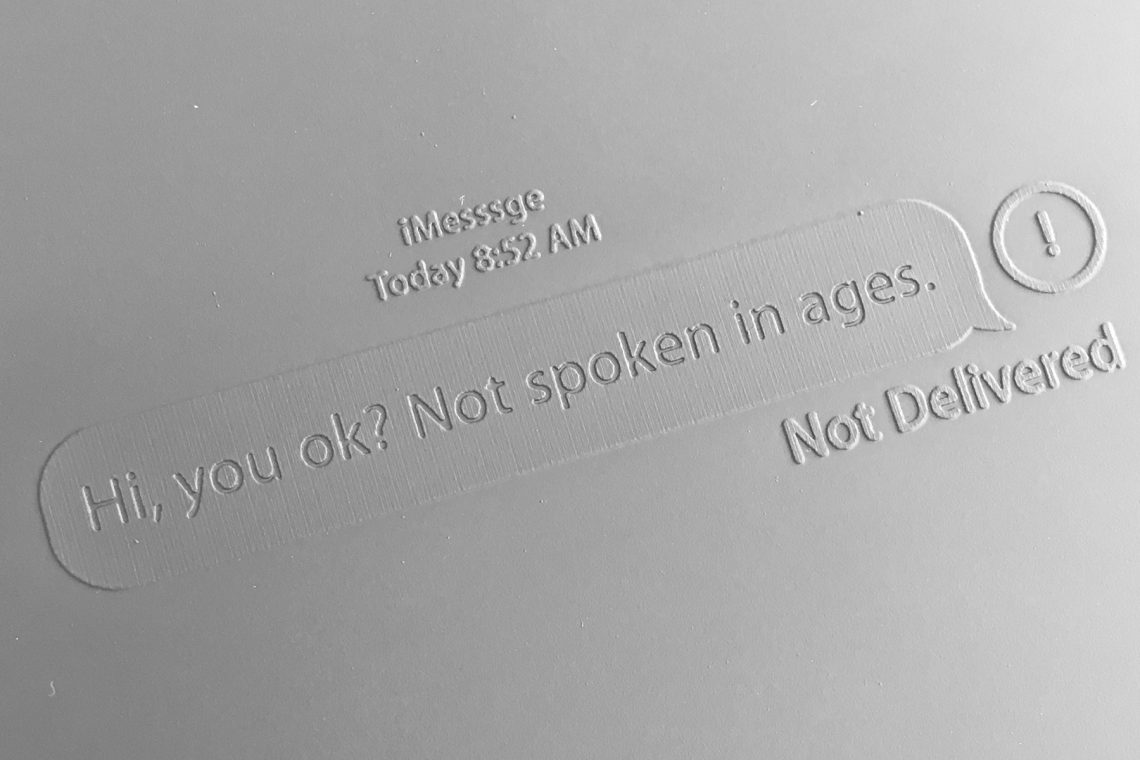 Triggered in part by McLuhan’s seminal collaboration with designer Quentin Fiore, the range of MSSG50’s outputs include both print and digital experiments culminating in a monochromatic series of type and image-oriented ideas. As part of Design MCR 17, this group show takes place at the University of Salford’s New Adelphi building ahead of a later installation at Manchester Central Library.