In these days immediately following the mindless attack at Manchester Arena, it is impossible to write about anything Mancunian except in that context – not least because everything is coloured by it. So it was last night in Stockholm, where Manchester United were winning the Europa League. And so it was too in the Benzie Building at Manchester School of Art, where the cream of the architecture profession gathered for the presentation of RIBA’s North West Architecture Awards. 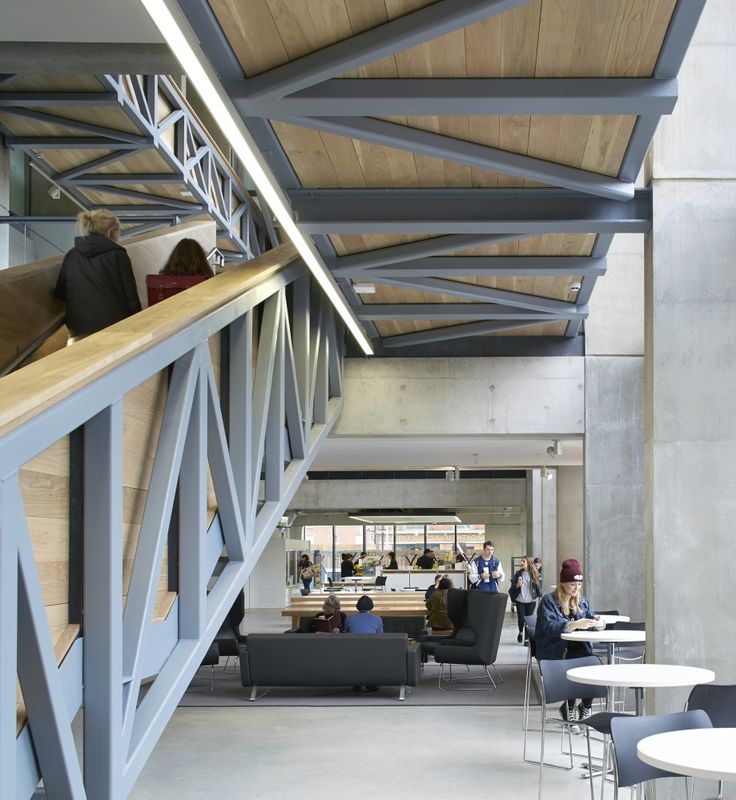 The building we stood in to honour the winners was itself a previous recipient of the Regional Best Building Award, going on as far as the finals of the nation’s top architectural honour, the Stirling Prize, in 2014. Designed by FCB, it is beautiful, light, spacious, permeable and supremely flexible to meet the complex and varied demands of one of the oldest and best art and design schools in the country that also includes Manchester School of Architecture, which is jointly operated with the University of Manchester.

Awards nights are usually spirited and well-oiled affairs, but the mood was unreal and subdued as it began with a tribute to the victims and the city by RIBA’s Regional Director Andrew Ruffler followed by a minute’s silence to reflect on the atrocity, the victims and the response not only in Manchester but around the world. “I am very very sad for the terrorist attack in Manchester,” a friend had emailed me from Istanbul on Tuesday, adding “I wish not to hear such terrible news any more.”  “Hope you’re doing well in light of recent events,” wrote another, from Shanghai. These messages are important. Everyone is touched by what happened, everyone feels part of it.

The Arena is a venue most people in the North West have been to. For parents, the ritual of collecting their kids after an exciting night out is part of normal life. Who does not weep for eight-year old Saffie Roussos? “That’s what’s so sickening,” said Peter Kay, who once worked at the Arena as a steward and performed there many times, “that he knew it was mums and kids”. But equally tragic are the teenage sweethearts from South Shields, the Polish couple from York who’d come to collect their daughter, the off-duty policewoman, and the dozens still facing up to horrific and life-changing injuries.

Whether “born here” or “drawn here”, as Tony Walsh defined Mancunians in Tuesday’s powerful Albert Square tribute, everyone connected with the city feels pride in the Manchester spirit, but wishes the city had not been called upon to display it to the world at this time, for this reason.

For Laura Mark, former Architecture Editor of the Architects’ Journal, who stepped into the shoes of last year’s engaging compère Stuart Maconie and confessed it was her first time presenting awards, this may have been a daunting prospect, but in the event her understated wit, knowledgeable observation and informative style perfectly suited the occasion.

Twelve projects made it to the shortlist from across the region: designs implemented in Blackburn, Liverpool, Salford, Oldham and Manchester – all, said jury member John Matthews, fantastic buildings. 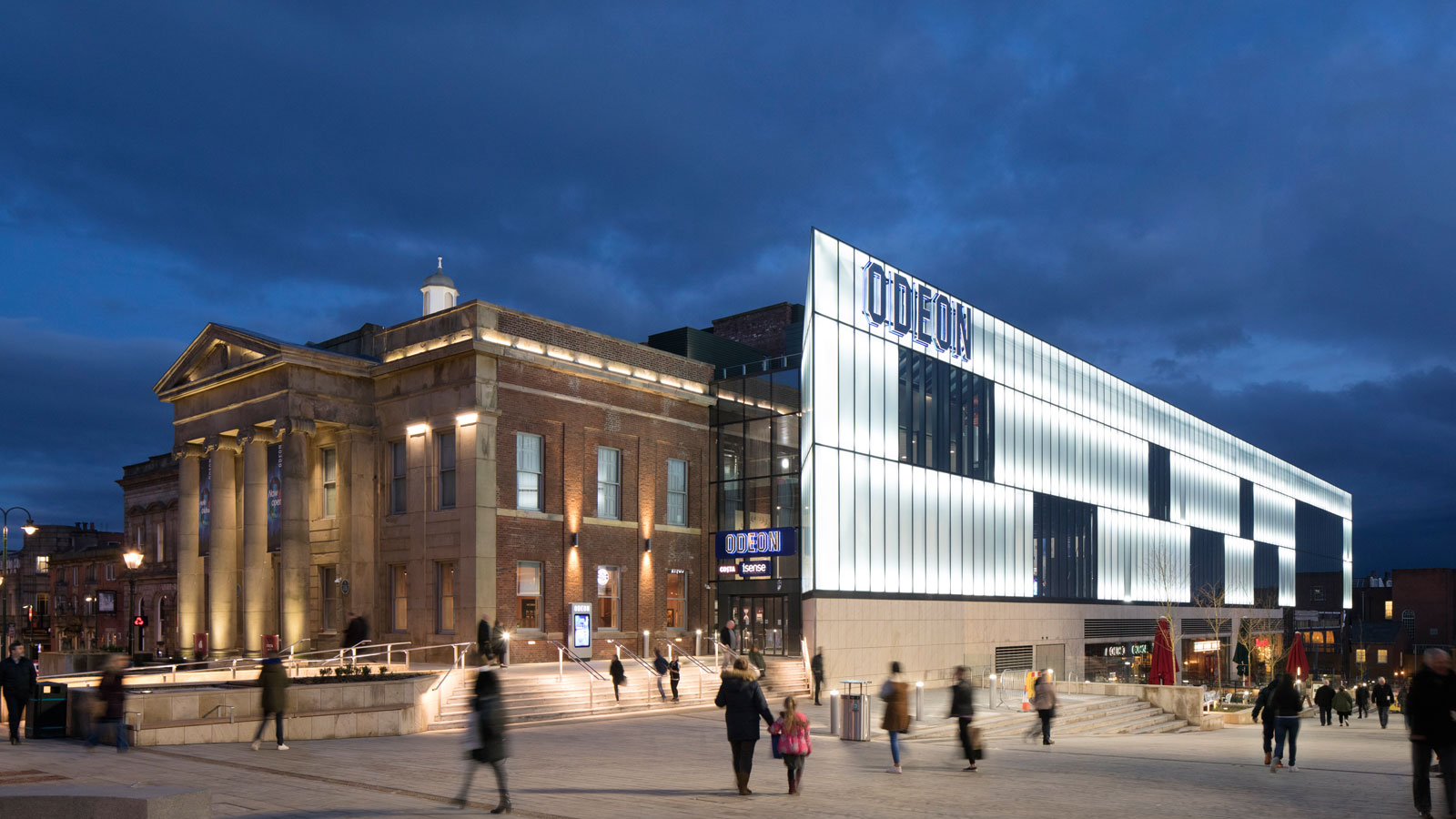 But winners there must be and these demonstrated the imagination, range and professionalism – on the part of clients and designers alike – of the building and public realm design that’s commissioned and implemented in a confident and enterprising region. RIBA Regional Awards went to: Maggie’s at the Robert Parfett Building, in the grounds of Manchester’s Christie Hospital, by Foster + Partners; Stubbs Mill by Sixtwo Architects for Urban Splash; BDP’s redevelopment of Oldham Town Hall, which also won the Conservation Award; Finlays Warehouse by Stephenson Studio for Facetspera; the Liverpool Philharmonic by Caruso St John Architects; the Stoller Hall auditorium by Stephenson Studio for Chetham’s School of Music (which had already won a previous RIBA Award for its main building); and the City Football Academy by Rafael Viñoly Architects. 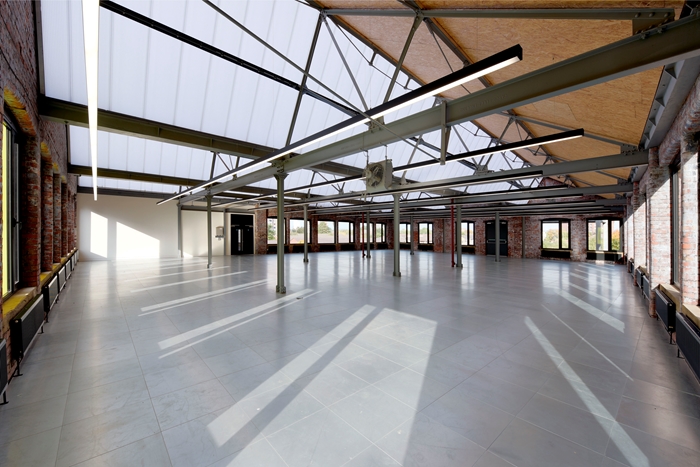 Mill and warehouse conversions are an architectural genre that the cradle of the industrial revolution has plenty of opportunity to play with and that is exactly what Sixtwo Architects did with Stubbs Mill. The building had not only been valued and lovingly restored, it was also “wittily and energetically converted”, with toilets placed in containers, floors left out and services exposed. There is an authenticity to the interventions, felt the jury, “which never jars against the Victorian fabric and gives the building another equally valid existence”. It earned Sixtwo the title of RIBA’s “Emerging Practice of the Year” in the region. 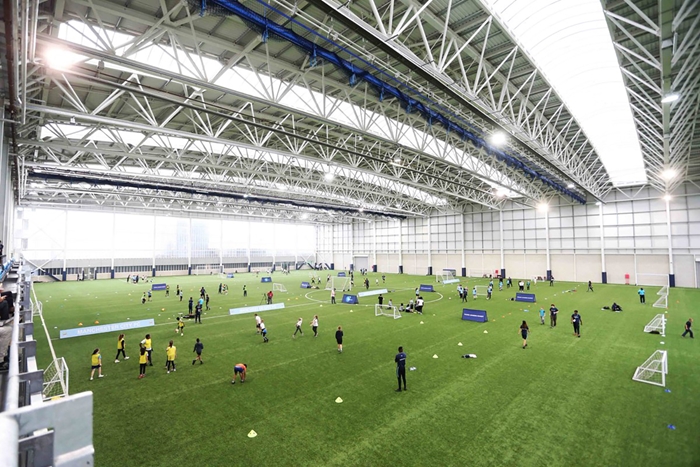 With Urban Splash, Capital & Centric and Maggie’s Centre on the shortlist, the competition for Client of the Year was always going to be fierce, but the prize went to City Football Group, the owner of Manchester City Football Club, for its ambitious and innovative City Football Academy. Described by the jury as “a machine for winning”, with excellence in every detail, 85% of the material used in building the Academy is said to have come from within a mile of the site – a social awareness also evident in the existence within the Academy of a school for special needs kids; and which in addition delivered the Conservation Award.

The big winner of the night was Maggie’s, one of a nationwide network of drop-in centres for people affected by cancer, which walked away with three awards: in addition to the RIBA Regional Award it bagged Project Architect of the Year for Diego Teixeira, as well as the main prize: the RIBA North West Building of the Year. 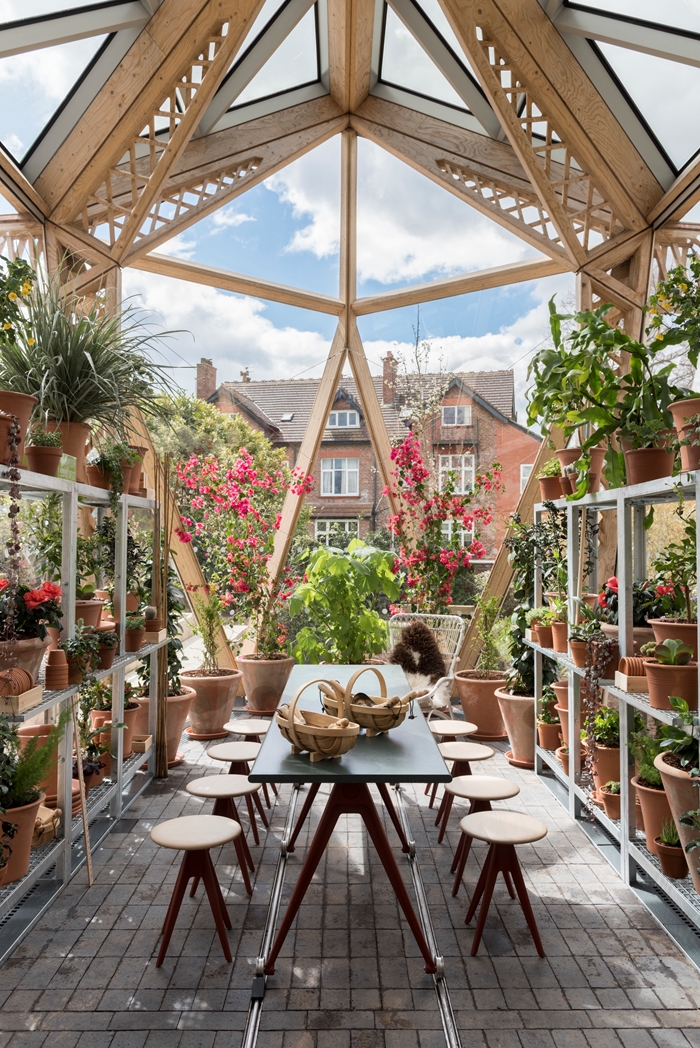 “Foster’s listened carefully to what we know makes people feel better,” the head of the Centre, Sinéad Collins, told the assembled architects. “And this building hits the spot. Before we speak to people, before we find out what they need, the building settles them in. They feel calmer, they remark on the light, the space, how beautiful and open it feels. We let the building do the talking for the first few minutes. And I can categorically assure you that this truly is an oasis of calm.”

Foster + Partners partner Darron Haylock stressed the rewards of making a contribution to something that affects the lives of so many people, revealing that when Norman Foster was asked to do it, he did not hesitate. “There are three reasons why I’ll do it,” he quoted him saying. “One, I’m from Manchester. Two, I’m an architect. And Three, I have been affected by cancer.”

You can take the man out of Manchester, but you can’t take the spirit of Manchester out of the man – and this is the place for countless more: born here, drawn here and connected in so many other ways.