Graphic artist, print-maker and designer Anthony Burrill is known for his persuasive, up-beat style of communication. His work is held in the permanent collections of the Victoria and Albert Museum in London, the Cooper-Hewitt National Design Museum, New York and has been exhibited in galleries around the world including the Barbican Art Gallery, the Walker Art Center and the Design Museum, London. 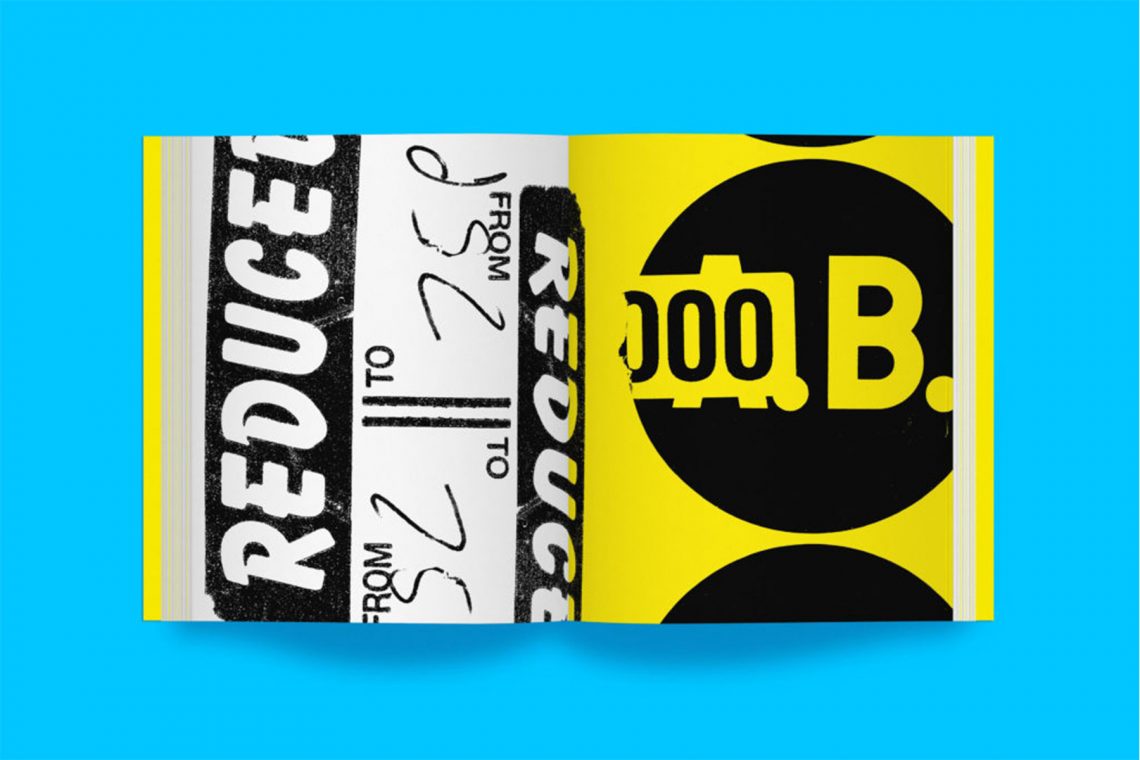 Words and language are an important part of Burrill’s output and he has developed a distinctive voice that is sought after not only by collectors of his posters and prints but also by clients including Apple, Google, Hermés, the British Council, London Underground and the Design Museum. Burrill is perhaps best known for his typographic, text-based compositions, including the now-famous “Work Hard and Be Nice to People”, which has become a mantra for the design community and beyond.

Burrill was born in Littleborough, Lancashire. After studying Graphic Design at Leeds Polytechnic he completed an MA in Graphic Design at the Royal College of Art, London. He now lives and works on the Isle of Oxney, Kent.

Anthony will be attending our DM18 Conference