The Bridgewater Hall is Manchester’s international concert venue, built to give the best possible space for music. The Hall hosts over 250 performances a year including classical music, rock, pop, jazz, world music and much more.

In the heart of The Bridgewater Hall lies the magnificent Auditorium. Modern and comfortable, the Auditorium offers tiered seating over four levels and a large open platform with built-in stage lifts with various spaces around the venue used for talks and workshops. 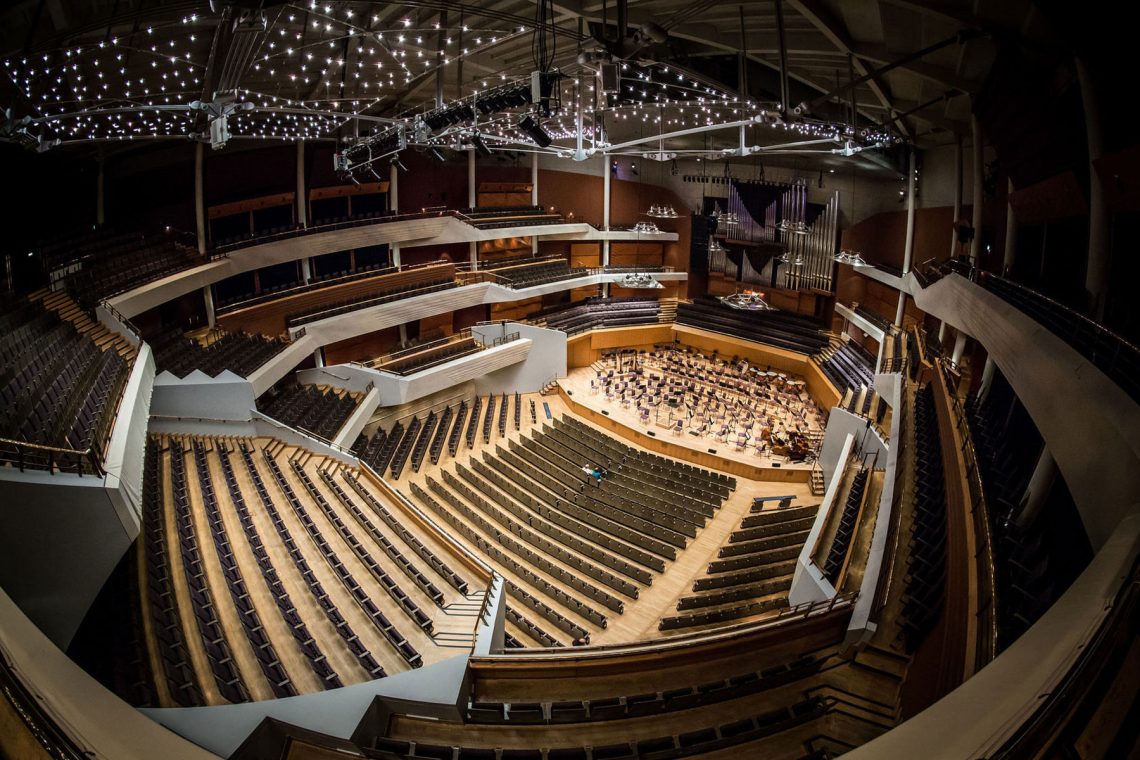 The Hall is home to three resident orchestras: the Hallé, the BBC Philharmonic and Manchester Camerata. The Hall also programmes its own classical music season, the International Concert Series. The Hall works with a range of promoters and charity hirers on other programming.

For more information on how to get to the venue, facilities inside and parking visit here 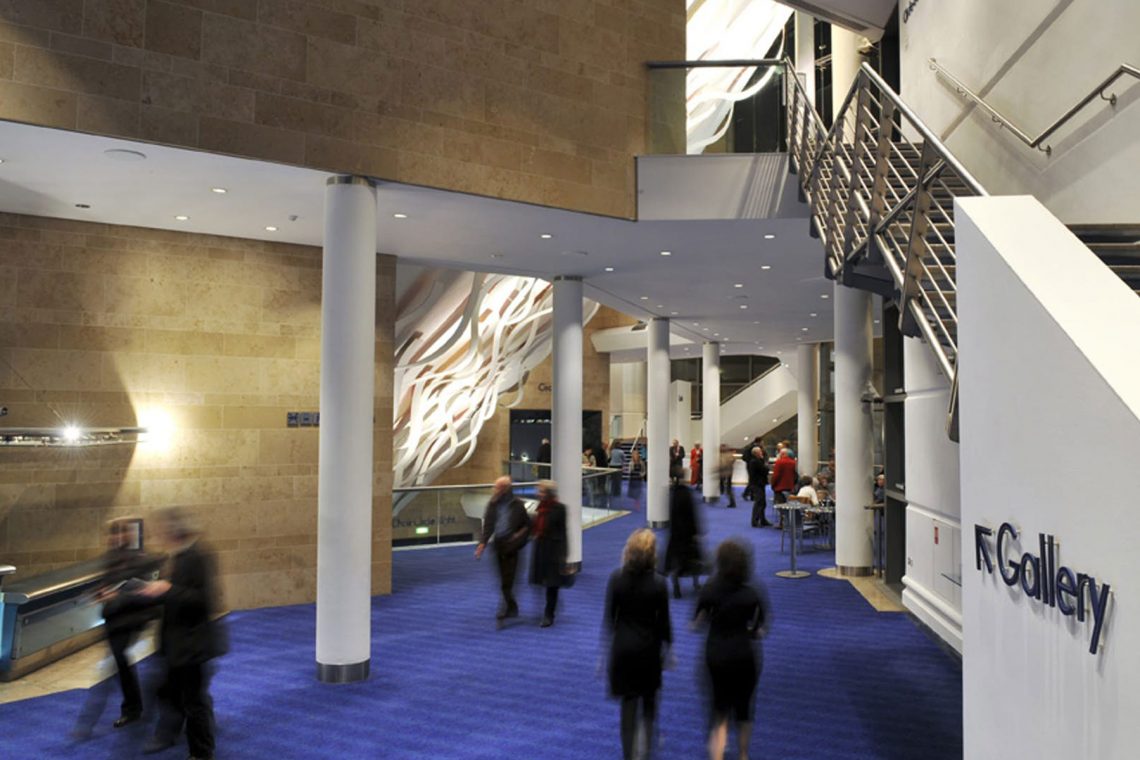